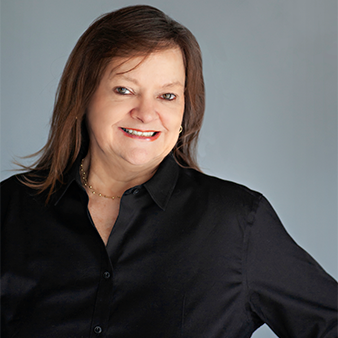 Executive Director Brenda Barber works in partnership with Israel Getzov and the Little Rock Winds Board of Directors to realize the artistic, financial, and operational goals of the organization.

She sets strategy for key areas of operations and ensures that the work of Little Rock Winds is aligned with its mission and vision. She manages all aspects of the non-profit, ensuring high-quality operation of finances, administration, concert productions, fundraising, marketing/PR, and general operations. 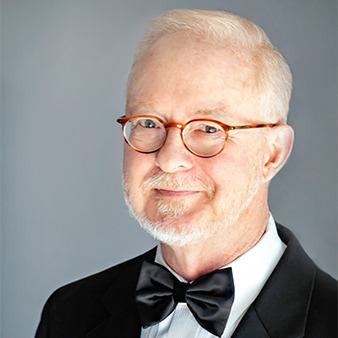 Each Little Rock Winds Concert is brought to life in more detail by the colorful commentary from Brent Walker.  Brent has maintained a tight grip on a microphone since the age of 15.  He evolved from announcing his high school band concerts, where he also doubled as first chair clarinet, to the Little Rock Winds.

Brent navigated the world of professional voice acting for over 25 years and is now retired from his national media audio production company. 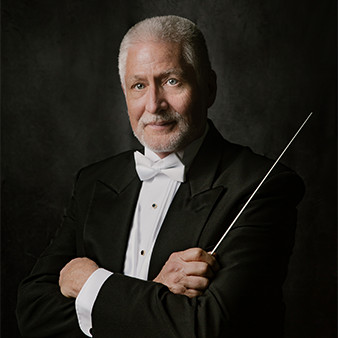 Michael Chance is the Associate Conductor of the LR Winds, a position he has held since 2010, and has been the principal trombonist since 2006.